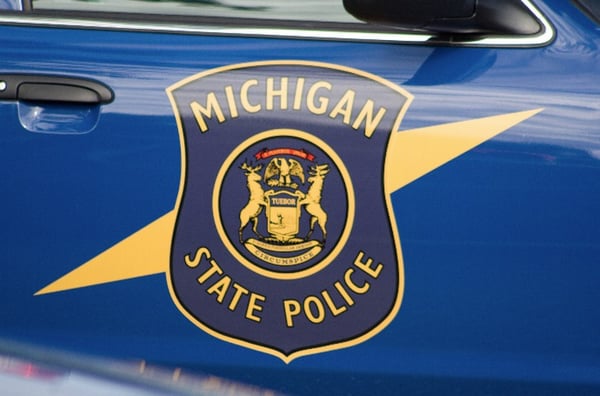 Story originally posted by Will Kriss at WKZ News

Alerts are sent out to drivers that are equipped with Waze, a digital navigation app, that would alert drivers of approaching or nearby police vehicles. Officials refer to this tactic as a "digital siren."

The idea is to alert drivers to move over when an officer is on-scene or approaching the area. The signal can alert drivers of police activity within up to 30 seconds of arrival. Police say this will help citizens make safer driving decisions.

The MSP says the signal is sent out using HAAS Alert advanced R2V™ (Responder-to-Vehicle) technology. It comes in the form of small device that sends a signal when police sirens and lights are turned on.

Five patrol vehicles in the Second, Third and Sixth districts have already been outfitted with the new device.

“We are always looking for new and innovative ways to increase officer safety,” said Lt. Col. Richard Arnold, commander of the Field Operations Bureau. “This is an excellent example of how the Michigan State Police is contributing to the future of technology and helping to keep our members safe and make Michigan’s roads safer.”

According to data, 44 MSP patrol vehicles, fully marked and with emergency equipment activated, were struck by motorists in 2019.

The technology is also meant to help keep these collisions from occurring.

The pilot program for this technology began in January and will run through March. According to data, in the first month, 22,733 Michigan motorists were alerted in 330 incidents

HAAS Alert makes roads and communities safer by delivering digital alerts from emergency response and other municipal fleets to nearby drivers. The company streams real-time alerts and other vital safety information to motorists and connected cars via in-vehicle and navigation systems when emergency vehicles are approaching and on-scene. For emergency response and roadway fleets interested in joining the Safety Cloud, click below to get equipped.

Tag(s): Police , Collision Prevention , Move Over , In The News